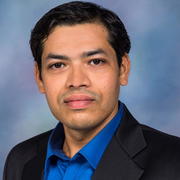 Additionally, the spatial spread of quantum many-body effects is not too small (atomic), and thus could result in a non-local response. To study the non-linear and non-local optical responses in quantum materials, we choose 1T- TaS2. 1T-TaS2 is a quasi-2D material supporting charge density waves (CDW). We observe that a thin film of 1T-TaS2 under incoherent white light illumination exhibits an intensity-dependent optical response with a sub-microsecond response time. Our studies show that this non-linear response arises from a reorganization of the stacking order of the CDW domains with light. We observe a similar behavior with an in-plane electrical bias applied to the film. Further, we have begun investigating the non-local optical response in this material arising from the tens-of nanometer-sized CDW domains. Our study suggests that light could be a powerful tool to understand and control strong correlations in quantum materials. 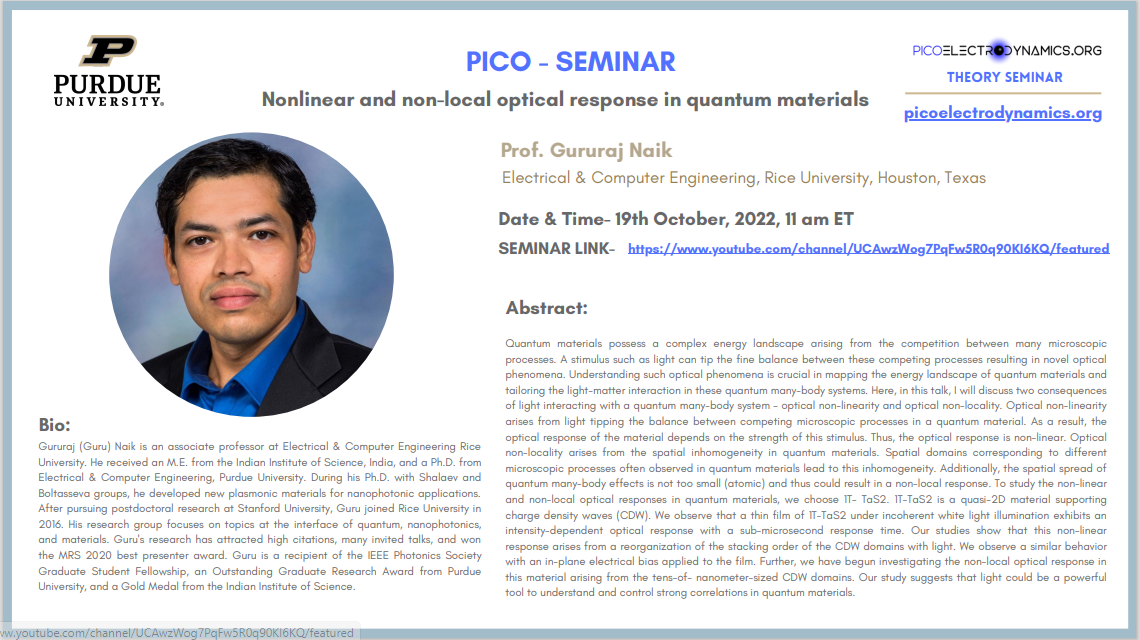