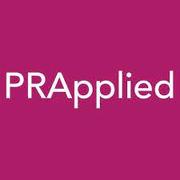 Light-matter interaction in materials is central to several photonic devices from lasers to detectors. Over the past decade, nanophotonics, the study of how light flows on the nanometer scale in engineered structures such as photonic crystals and metamaterials has led to important advances. This interaction can be captured within the realm of the classical theory of atomic matter. In the latest work from our group, we discovered new waves with picometer-scale spatial variations of electromagnetic fields which can propagate in semiconductors like silicon. The current finding leading to picophotonics was made possible by a major leap forward in the understanding of the quantum nature of the atomistic response in the matter.  The team consists of Dr. Sathwik Bharadwaj, Dr. Todd Van Mechelen, and Prof. Zubin Jacob. This work was published recently in Physical Review Applied. 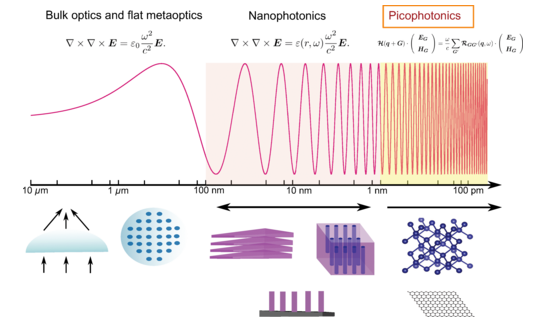