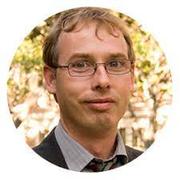 Prof. Stephan Haas discussed how the many-body excitation spectrum of topological insulators is affected by the presence of long-range Coulomb interactions. In the one-dimensional Su-Schrieffer-Heeger model and its mirror-symmetric variant, strongly localized plasmonic excitations are observed which originate from topologically non-trivial single particle states. These “topological plasmons” inherit some of the characteristics of their constituent topological single-particle states, but they are not equally well protected against disorder due to the admixture of non-topological bulk single-particle states in the polarization function. The strength of the effective Coulomb interactions is also observed to have strong effects on the plasmonic modes.

Furthermore, we analyze the collective excitations in models of two- dimensional topological insulators. For example, in a two-dimensional extension of the Su-Schrieffer-Heeger model, edge plasmonic excitations with induced charge-density distributions localized at the boundaries of the system are found in the topologically non-trivial phase, dispersing similarly to one-dimensional bulk plasmons in the conventional Su-Schrieffer-Heeger chain. For two-dimensional bulk collective modes, we observe regimes of enhanced inter-band wave function correlations, leading to characteristic hardening and softening of inter- and intra-band bulk plasmonic branches, respectively.

Finally, we discuss the plasmonic excitations in the Kane-Mele model, a two- dimensional Z2 topological insulator on the honeycomb lattice. In the topologically non-trivial phase, this model has to conduct edge states that traverse the bulk energy gap and display spin-momentum-locking. Such a state of matter is called the quantum spin hall (QSH) phase, which is robust against time-reversal (TR) invariant perturbations. We observe that in the QSH phase, gapless spin-polarized plasmons can be excited on the edges of the system. The propagation of these plasmons is chiral for each individual spin component and shows spin-momentum-locking for both spin components on the same edge. Moreover, we study the effect of external magnetic fields on the gapless edge plasmons. Specifically, out-of-plane magnetic fields delocalize edge plasmons propagating in one direction without affecting the other one, while an in-plane magnetic field can be applied to selectively excite a specific spin-plasmon branch with proper doping or gating to the system. 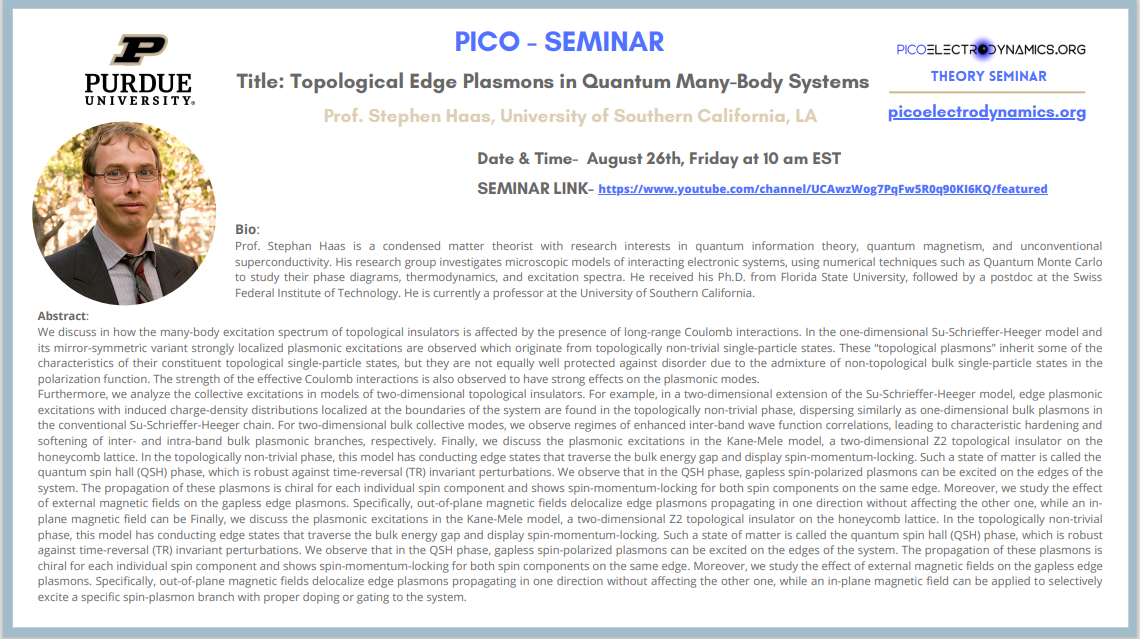